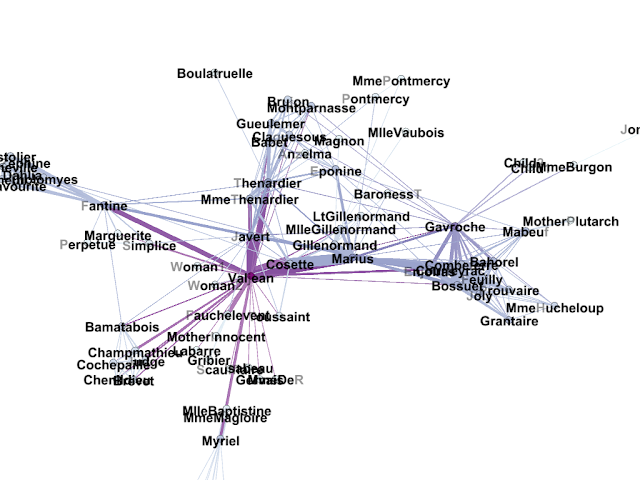 I hope you found these resources fun and interesting and that you have learnt the many places math can pop up — and when that happens it can be fun! Not all mathematics have to be useful, sometimes it can just be fun.
Do you have any fun mathematical resources to share? I’d love to hear all about them. Just add a response below this article.
Posted by Unknown at 16:34 5 comments: